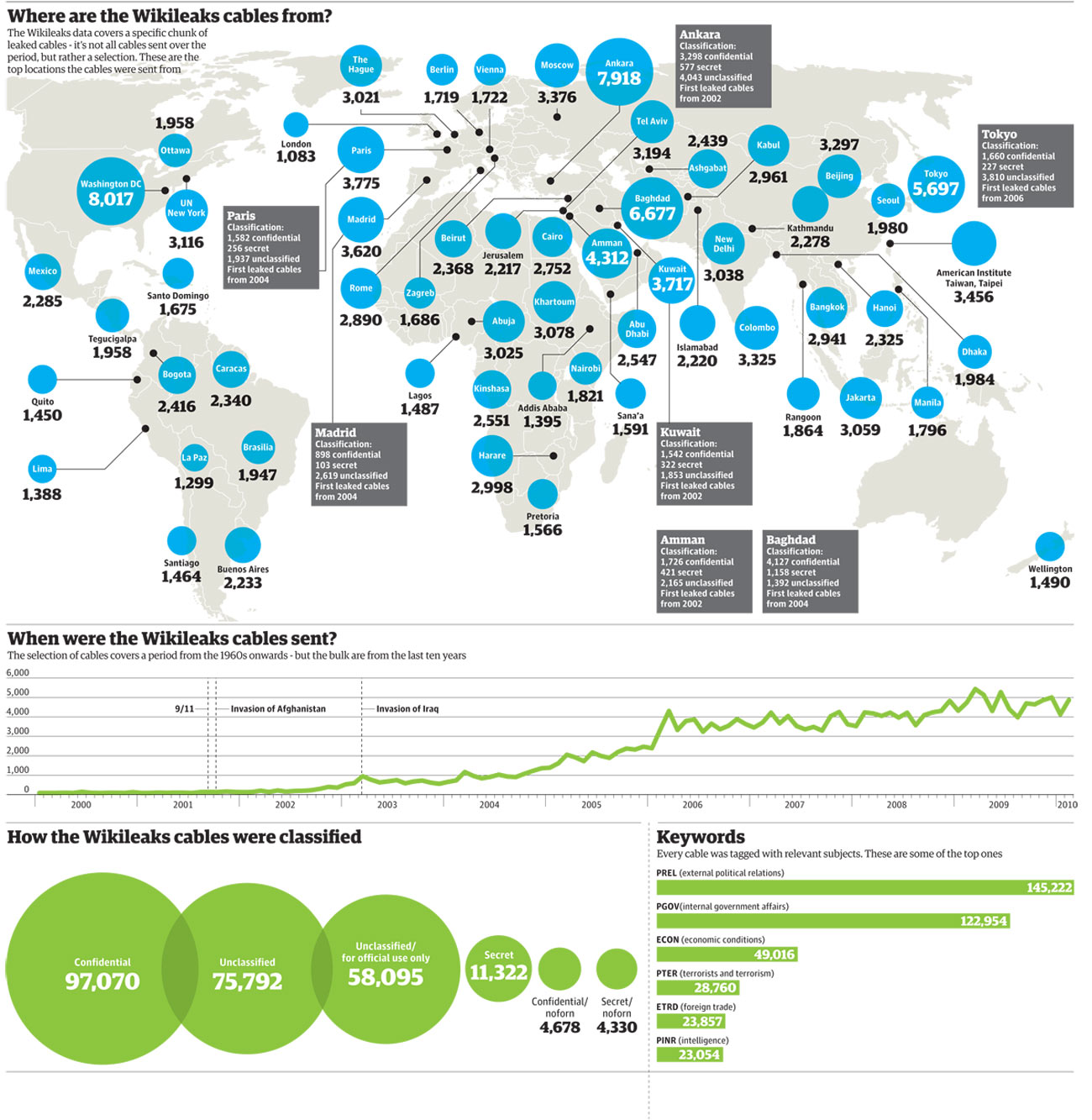 Sen. Joe Lieberman (I-CT), the chairman of the Senate Homeland Security Committee… said in a statement that Amazon’s "decision to cut off Wikileaks now is the right decision and should set the standard for other companies Wikileaks is using to distribute its illegally seized material."

Committee staff had seen news reports yesterday that Wikileaks was being hosted on Amazon’s servers… Staffers then… called Amazon to ask about it, and left questions with a press secretary including, "Are there plans to take the site down?"

Amazon called them back this morning to say they had kicked Wikileaks off… Amazon said the site had violated unspecified terms of use. 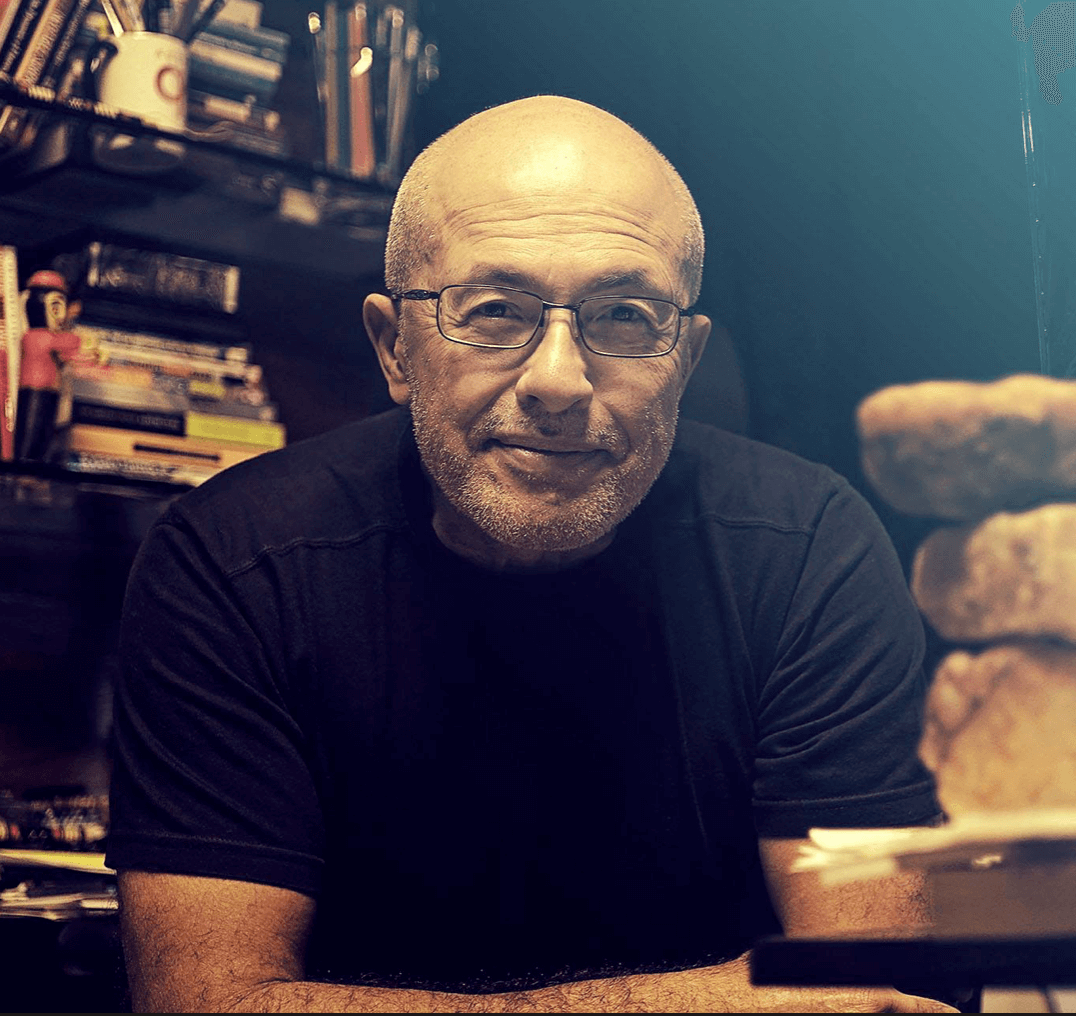