The idea of this post is to try and establish a small, incomplete foundation to discuss the real world hierarchy of computer [based, supported, enabled] information systems. There are a number of possible starting points to do this, including much more formal ones that would most likely start by defining a universe whose dimensions would be computation [the Turing dimension], communication [the Shannon dimension] and control [the Wiener dimension] where all possible, viable information systems would exist.

But we leave this endeavor for some other time and much greater effort. The next few points are just a toy hierarchy, to allow us to think about the complexity of many of the demands that information systems impose upon us, such as how do we deal with their security, for example? How much harder is to properly design, develop, provide and secure a type n+1 information system in relation to a type n system?

This post will remain, for some time to come, as a draft to be improved as much as the author has time and competence to do so. Thanks for your patience, meanwhile. Let’s go.

0/ There is no computer-based information system [CBIS]. Information processing -in the sense of information being treated outside the brains of cognitive agents-, if it is carried at all, it is done by hand, using analog tools such as boards, chalk, shells, paper and pencil.

An example of that context is how information is tallied in an ancient bar… in the beach.

1/ There is a CBIS and it processes information about facts-in-the-world after they happen. The “world”. The world functions independently of Type 1 CBISs.

An example of a Type 1 CBIS is the Inland Revenue Services Information Systems Complex.

2/ For actions-in-the-world to happen, a CBIS must process the information necessary for it, not necessarily in real time.

An example of a Type 2 CBIS is a software stack enabling a simple ecommerce operation.

4/ A Type 4 CBIS treats information in real time, independently of human input, actions and interventions, and it is capable of affecting the environment and humans its range. Human intervention is possible, but not needed for the system to function.

One example of a Type 4 CBIS is a level 4-5 street vehicle autonomous driving system.

5/ In this level, the CBIS is the environment in which facts-in-the-world happen, in the sense that it embeds the physical dimension of the world in its functions, which support, enable and mediate actions-in-the-world. Agent -including human- actions happen within the CBIS and humans and other [cognitive] agents within this context cannot interfere with the CBIS proper nor alter its functioning.

The example of a Type 5 CBIS is “the” metaverse, if and when it exists in its full physical, digital and social dimensions. 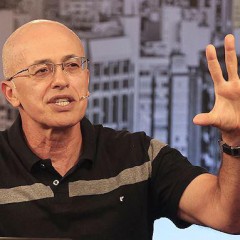 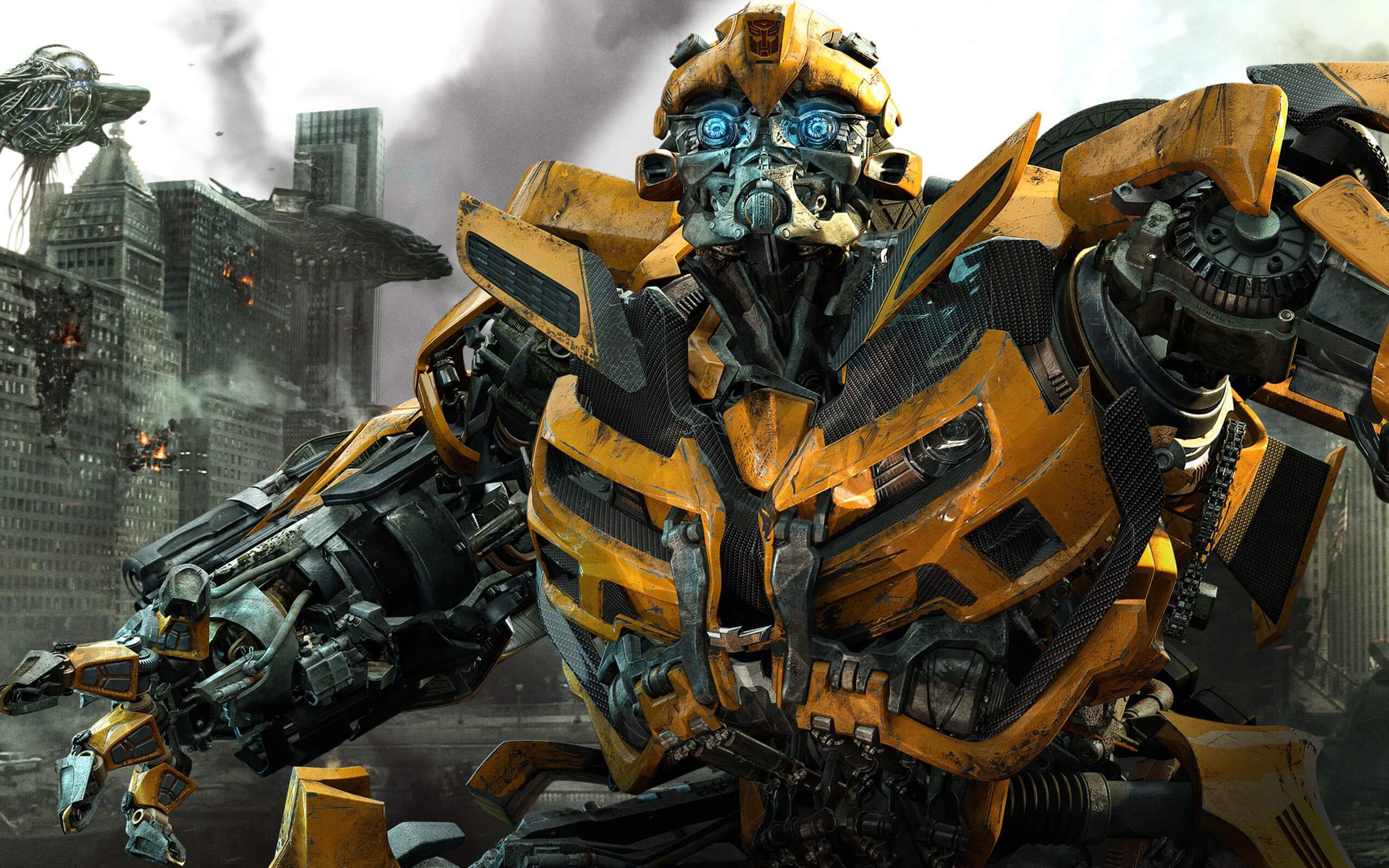